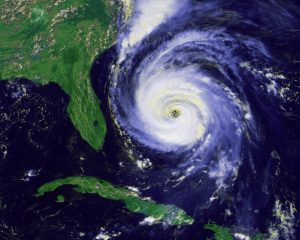 The nation’s top scientists are proposing some ambitious plans to reduce global warming by midcentury. They say that nations need to limit the rise in global average temperatures to 1.5 degrees Celsius within a few decades. Temperatures higher than that have the potential to cause runaway climate reactions, including rising sea levels, severe weather, and unbearable heat levels in nations around the world.

The 370-page report calls for investment in technologies and methods that would help remove the gasses contributing to climate change from the atmosphere. Some scientists are backing “negative emissions technologies” (NETs) that would pull carbon dioxide from the atmosphere to be stored or used to create products. Future NETs might include machines and chemistries designed to remove CO2 from the air, achieving “negative emissions.”

Machines could be used to store CO2 in certain types of rock formations, where it would eventually become part of the rocks. CO2 can also be used in making concrete, cement, and other long-lasting construction materials. Using certain catalysts, CO2 can also be made into methane and liquid fuels.

These technologies would be used as a companion to other efforts aimed at lowering greenhouse gases. Global markets for cost-effective technologies might eventually be worth as much as $500 million a year. The United States spent more than $22 billion to develop solar and wind energy between 1978 and 2013.