Complete the form below to receive the latest headlines and analysts' recommendations for Berkeley Group with our free daily email newsletter:

Peel Hunt reiterated their add rating on shares of Berkeley Group (LON:BKG) in a report published on Wednesday, ThisIsMoney.Co.Uk reports.

Read More: What is a recession? 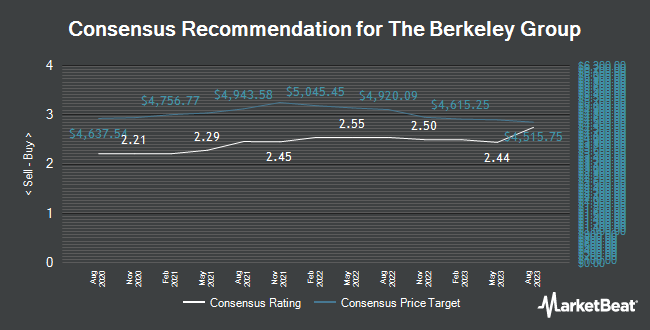