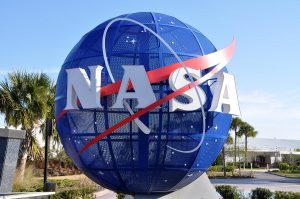 Two of NASA’s most ambitious missions ended this week. The Kepler space telescope mission came to a conclusion this week after the telescope ran out of fuel. The Kepler telescope had the largest digital camera ever outfitted for outer space observations. Since its launch in 2009, the telescope has discovered more than 2,600 planets around distant stars.

The Kepler began its explorations by observing an area of 150,000 stars in the Cygnus constellation. The data collected by the telescope has also been used to study the history of the Milky Way. All of the data from the telescope is now publicly accessible in the Barbara A. Mikulski Archive for Space Telescopes.

NASA also announced the end of the Dawn mission after evidence indicated the spacecraft ran out of hydrazine fuel. The Dawn spacecraft was launched from Cape Canaveral on Sept. 27, 2007 aboard a United Launch Alliance Delta 2 rocket. During its mission, the spacecraft visited the asteroid Vesta and the dwarf planet Ceres.

Both missions lasted significantly longer than they were initially designed for. The Kepler mission was originally designed to last three years, but lasted four before its first major malfunction. After being reprogrammed, it continued sending data to Earth for another four years.